On Thursday, November 26 around 7:30 p.m. officers observed two individuals with outstanding warrants at a residence in the 800 block of Camburn Court SE.  Based on intelligence information, the suspects were believed to be in possession of firearms.  The Police Community Action Team officers and other specialized police response groups obtained a search warrant and were able to take both wanted individuals into custody around 10:15 p.m.

Round was also charged with Trafficking in Stolen Weapons and Carrying Weapons based on a previous case on September 16, 2020 when officers conducted a traffic stop involving Round and a .40 caliber handgun was recovered from the vehicle.  An investigation determined the handgun was stolen from a burglary on the west side of Cedar Rapids on September 11, 2020. Through their investigation, officers determined Round had the gun in his possession at his residence and in the back yard prior to getting into the vehicle that was stopped.

Lewis had a warrant for Willful Injury Causing Bodily Injury.  Through the investigation of the recovered firearms, Lewis was also arrested for Trafficking in Stolen Weapons for being in possession of a stolen handgun.

There is an ongoing investigation.

Disclaimer:  Any arrest information included above is based on the legal conclusion that, as with any criminal case, a charge is merely an accusation and a defendant is presumed innocent until and unless proven guilty.

Get a great Black Friday Sale Deal at WineShop at Home! 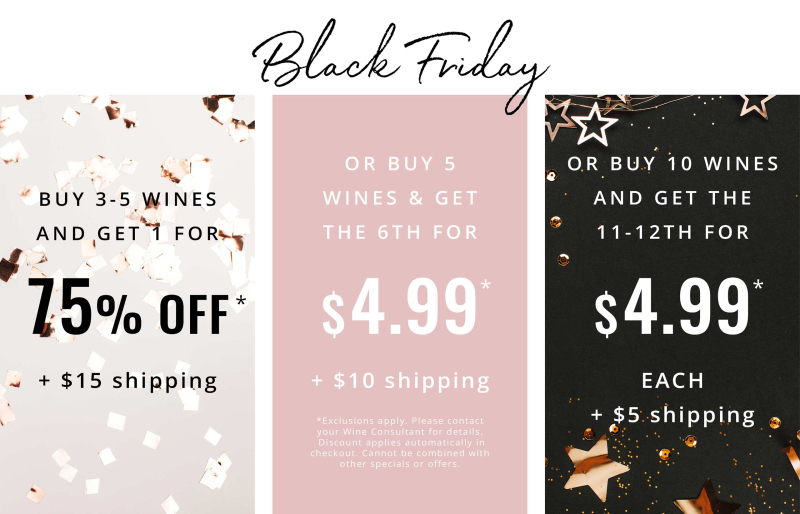 Blaze orange clad hunters moving through Iowa’s timber will be a common sight when the first of two shotgun deer seasons open Dec. 5.  An estimated 120,000 hunters participate in the shotgun seasons, harvesting about half of the total number of deer for the year.

Hunters have reported harvesting more than 26,000 deer so far this year, which is about 1,000 more than this time last year, and that’s good news, Harms said.

“From our standpoint, that’s something we like to see because coming in to the season, people were concerned about reduced deer numbers due to the widespread hemorrhagic disease outbreak last year. If we project this harvest out, not factoring in any curveball Mother Nature would throw at us, we are trending to our goal of harvesting between 100,000 and 120,000 deer,” Harms said.

Basic firearm rules are important for a safe hunt

New option to report your harvest

Traditional Thanksgiving pheasant hunt will be a little different this year

With many holiday gatherings put on hold due to the pandemic, pheasant hunting is one way to keep an annual holiday tradition alive, while staying apart.

“Pheasant hunting is a big part of Thanksgiving for many families but with health experts advising against gatherings, this tradition won’t look the same as in year’s past, but it can still be part of the holiday,” said Todd Bogenschutz, upland wildlife biologist for the Iowa Department of Natural Resources.

He said hunters who do not live in the same house are encouraged to drive separately to the hunting spot and when they arrive, to space out and not congregate while in the field.

What they’ll find in the field is a pheasant season that’s off to a good start.

“I’m hearing really good reports, good pheasant numbers from all parts of the state despite the state experiencing an unusual number of days with gale-force winds and temperatures in the 70s,” said Bogenschutz. “Everybody that’s hunting in good cover is finding and getting birds.”

That’s good news heading in to the Thanksgiving holiday and might be just enough incentive to delay the trip to the couch until the afternoon hunt is completed.

Each area on the atlas includes a link to a map with property boundaries, the size of the area, habitat type, species of wildlife likely found, if nontoxic shot is required and more. The map is available as a downloadable pdf that can be printed or saved to a smartphone.

Weather permitting, beginning on Monday, November 30, 2020, northbound Riverside Drive, between Highway 1 / Highway 6 and Benton Street, will have various closures and lane reductions to accommodate the installation of a water service line in the area as follows:

Motorists are to take note of this work and allow extra travel time or seek an alternate route as is appropriate.  As always, caution should be exercised when driving through all construction areas.

The Library will be closed, and all services suspended, on Friday, November 27.… Read on

Cedar Rapids, IA –  Twin Pines Golf Course will close for the season at the end of play on Sunday, November 29. The course will also be closed on Thanksgiving. Twin Pines is the last Cedar Rapids municipal course to close for the 2020 season. The clubhouse will remain open for holiday shopping, Monday through Friday, from 9:00 a.m. to 4:00 p.m., and Saturday, from 9:00 a.m. to 3:00 p.m. The clubhouse will be closed between December 24 and January 3. Call 319-286-5588 or go www.PlayCedarRapidsGolf.com for more information.

CEDAR RAPIDS, IA – The City of Cedar Rapids will observe the Thanksgiving holiday on Thursday and Friday, November 26 and 27. Most City departments will be closed both days. The following City services will operate as indicated: 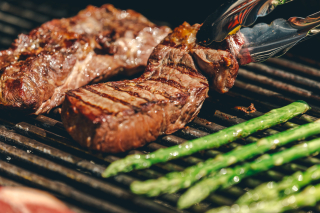 I'm pleased to announce the addition of the Grilling Good Eats online store!

You'll find just about everything there to help you create that grilled masterpiece, from tongs, to wood chips, to shredder claws for that fantastic pulled pork.

Find the tools to do that Grill Master or Pit Master job right.

Where to Recycle Holiday Lights 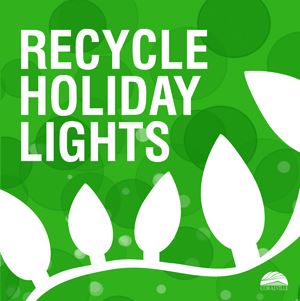 Seasonal holiday light recycling is available at drop-off sites throughout the Coralville and Iowa City area. Recycling holiday lights is a free, environmentally-friendly alternative to sending old, unused, or non-working strings of holiday lights to the landfill.

Please do not place holiday lights in your curbside recycling bin. Instead, drop off unwanted strings of holiday lights in collection bins from November 23, 2020, through January 10, 2021, at any of these locations: